Get fresh music recommendations delivered to your inbox every Friday.
We've updated our Terms of Use. You can review the changes here.

by - a collection of songs based on used loops - 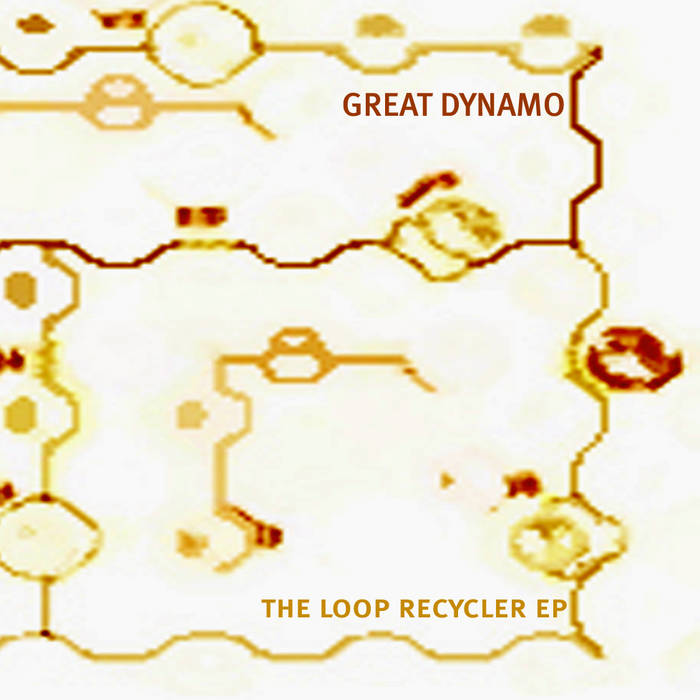 with his latest release the düsseldorf-based artist is exploring new grounds. he collected sounds, noise and beats from fellow artists from germany, uk and the us to build new tunes, calling it loop recycling.

the outcome is a unique mixture of electronics, songwriting and an unrestrained resistance to the standards of pop music. sometimes irritating, often eclectic and always just charming. no wonders, that the berlin based VOLLWERT RECORDS, known for their reissues of BIFF BANG POW and others, decided to release this record. It comes as a limited edition 3 inch mini cd.

THE LOOP RECYCLER EP is GREAT DYNAMOS second release after „THE AVERAGE GENIUS EPs“ on label BABSIES DIKTATUR in 2009.

GREAT DYNAMO is a d.i.y. recording artist from düsseldorf germany. he is writing, recording, producing his songs as a one man project calling the sound ANALOGUE LOFILECTRO.

The yeary 2012 he spent working on a video project called "UNSIGNED - a diy (music) diary".
recently he is recording new songs filed under "the latest permanent traces" released on his own label franticworld tapes. ... more